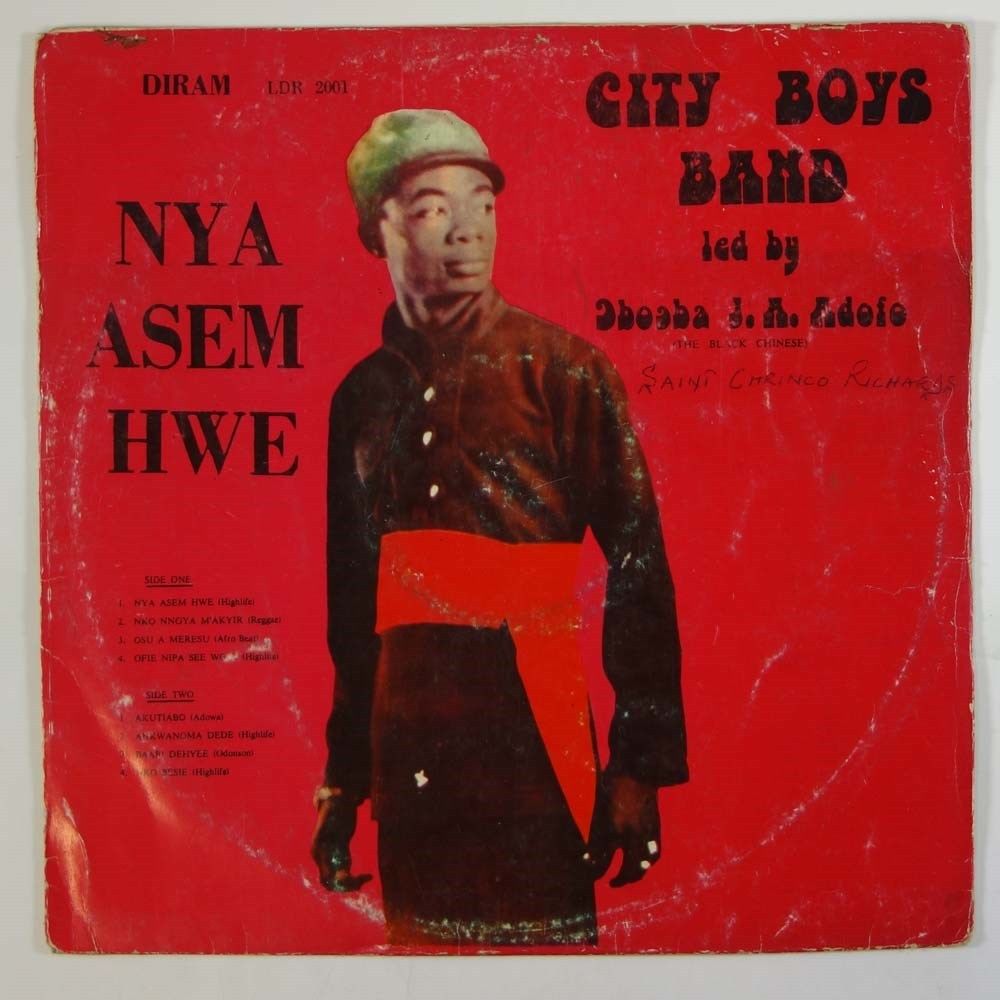 On my first trip to Dar es Salaam I walked around the city on foot and got sunburned so badly that soon my skin peeled off in blackened flakes. It startled me. It seemed as though a part of me was dying. Coastal weather had gotten under my skin, and this realization made me feel homesick. The light had a way of blinding you as you walked down the street. The mythical constantly evaded my mind. I imagined nguva na nyoka or mami wata each time I saw a mirage. The mirage as a real optical phenomenon to be captured on camera conflicts with the mythology of the coast of the Indian ocean.

I met an artist a few years ago who summarized the Atlantic trade winds as one of the forces nourishing and sustaining the Amazon forest of Brazil. He described to me how sand particles blown, I perceived, during Harmattan, which blows west from the Sahara desert into the Gulf of Guinea, travel as far as Brazil and Chile. The mythical pervades the understanding of these winds, which have the effect of creating desert-like light. Yet I wonder if Harmattan is one of the possible clues to Darwin’s problem of the discoloration of the sea near the Galapagos Islands–millions of small red particles. Being that this artist sought to make the connection between the West African coast and Brazil, Harmattan conjures up slave ships travelling across the Atlantic. Millions of dust particles floating through the vast distance make a startling comparison to human life.

In the car on the road from Cape Coast I thought about the 600 year old slave fort, Elmina. Because I suffered from a strange feeling of sickness, I stared outside the window focusing on the raging waves of the sea in the close distance. The sound of Highlife music—the aching guitars and the almost wailing voices surprised me. I pictured the cigarette smoking and bell bottomed musicians that featured on black and white LP covers and cassette tape over leafs. When I was a child, because no adults I knew smoked cigarettes, I thought only city boys smoked Sportsman cigarettes. The pack was white and red with a horse encircled in the middle, and the words “Sportsman” and “King Size” written across.

I rolled down the windows, seeing the palm trees of Cape Coast swing by one after the other, leaving Alex, the taxi driver, humming to the music from the radio and tapping his hand against the driving wheel. Alex said he loved the rhythm. He seemed lost for a minute nodding his head to the beat, when I asked after the name of the band playing on the radio. “City Boys” he said. We all do at one moment or another narrate our culture to someone else. We hope that whoever listens will somehow realize who or what we are.

Kwame Anthony Appiah says, of cultural diversity, that it is not because cultures matter in themselves, but because people matter and cultures matter to people. Obviously, this music mattered enough to Alex, the driver, for him to hold a conversation on it with a stranger. I may have understood little about Ghana’s modern music, but I understood something about Alex, and how this Highlife seemed to activate a sharp joy inside him. Soon after Alex would tell me about living as a city boy in Lagos during the 80s. Was that his sense of excitement? Was it the frantic pace of Lagos and all the irresponsible things city boys did there?

The frantic pace of the electric guitars by the City Boys Band sounds both exciting and dangerous. The music was released on Diram, a Ghana-based record label, which pressed the band’s record “If You Leave Me I Go Die” in 1984. The fast and furious tempo at which the song starts. The risk-loving way in which Obuoba J. A. Adofo, the band leader, says:

My lover! A dey call you

Mek you no leave me

If you say you go leave me so

I go die in love oo.

My lover! What dey I do you now?

If you say you go leave me so

J. A. Adofo sings a stern moral on “Nya Asem Hwe” (1980), a gentler swaying tune which translates as “get in trouble and you’ll understand.” While his love songs embrace the élan of city life, he takes a stand and moralizes on this love of the dangerous. The seriousness of the tone is like an elder summoning a child, reminding me of how again and again, as a child, I was told how dangerous the city of Nairobi was.

J. A. Adofo stands as a “Black Chinese” on the album cover for Nya Asem Hwe (1980). His face radiates the hope of the movement uniting Ghana and China.

Notes on a Misplaced Photograph

There is, allegedly, a photograph of Flora Nwapa’s daughter beign carried by Emperor Hailie Selassie when he visited Enugu in 1972. Uzoma…

Some Nigerians Behind the Lens (II)

"I had no shoes..." Boys always want new shoes. If the shoes are worn for the first time at a…